The Mara Cultural Heritage Digital Library was created as a way to share historian Dr. Jan Bender Shetler’s collection of primary resources from the Mara Region, Tanzania with other researchers as well as to repatriate the culturally significant contents to people who claim this heritage in the region. Dr. Shetler’s collection consists largely of audio, video, transcripts, notes in English and photographs from more than 300 interviews conducted between 1995 and 2010. The interviews were conducted in Swahili and various East Nyanza Mara languages as well as Temi, Dadog and Luo. Augmenting the interviews is a variety of cultural material collected from the region, including maps, manuscripts, music, video and linguistic sources. 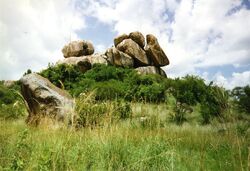 Visit to origin sites at... 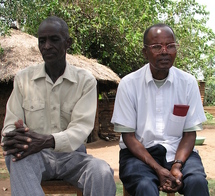 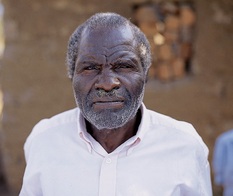