Alexander Ogoche Ayo talks about preserving the good traditions of the past and its importance for people's lives today. He describes the wars that were fought, migrations and the famines that led to new boundary formation when the colonial officers came and appointed chiefs. He describes the changes in conflict between groups and in leadership with the colonial government and then to independence.

Alexander Ogoche is a black tail elder. He is the son of Ayo, son of Obunge, son of Waligi, son of Tegwa, son of Kegina, son of Onyango, son of Otieno Nditi, son of Mlowa. Mlowa had three, 4 children Miswa, Onyango, Ochieng, Otieno. The father of Mlowa was Ochieng, from Omolo. Alexander Ogoche went to Geita to work in the mines as a youth and then to other mines in Musoma. In WWII he was recruited and in1939 fought the Italians. In India and Rangoon, Burma he fought the Japanese and was there for three years. He was in company 29 brigade. Fighting for the Europeans was bad. Soldiers didn't get their share and were not paid their pension after. Alexander Ogoche was taught history by his father, who was taught by his father who was taught by his father. History was taught to children. But then the schools and the priests came from Nyegina and the children got Christian names. The Turi chief Odemba sent the children to school. Alexander had his education in the old ways because he couldn't go to school. 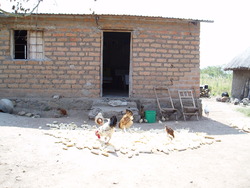 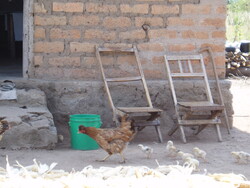 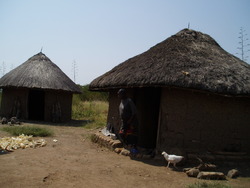 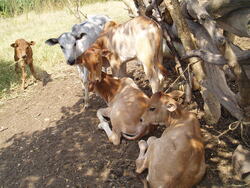 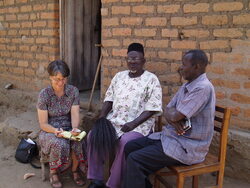